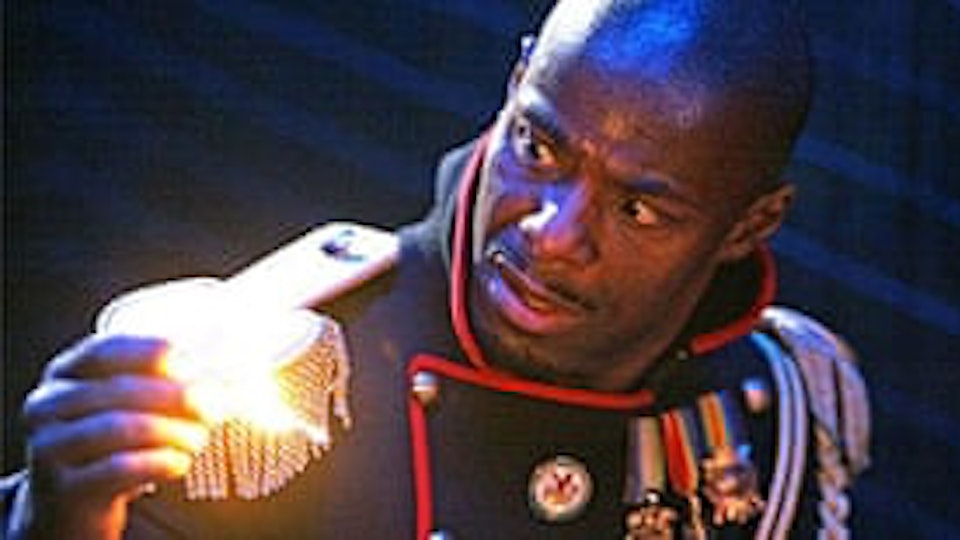 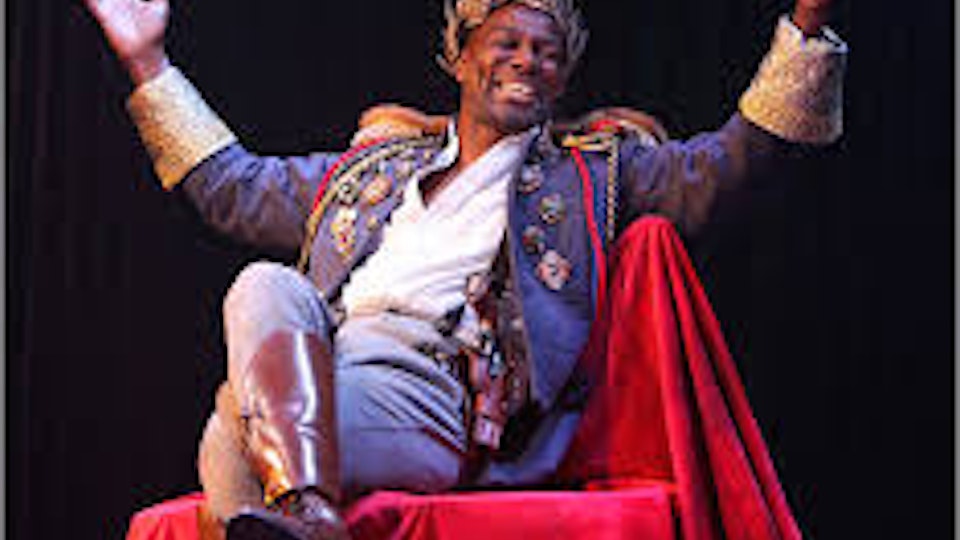 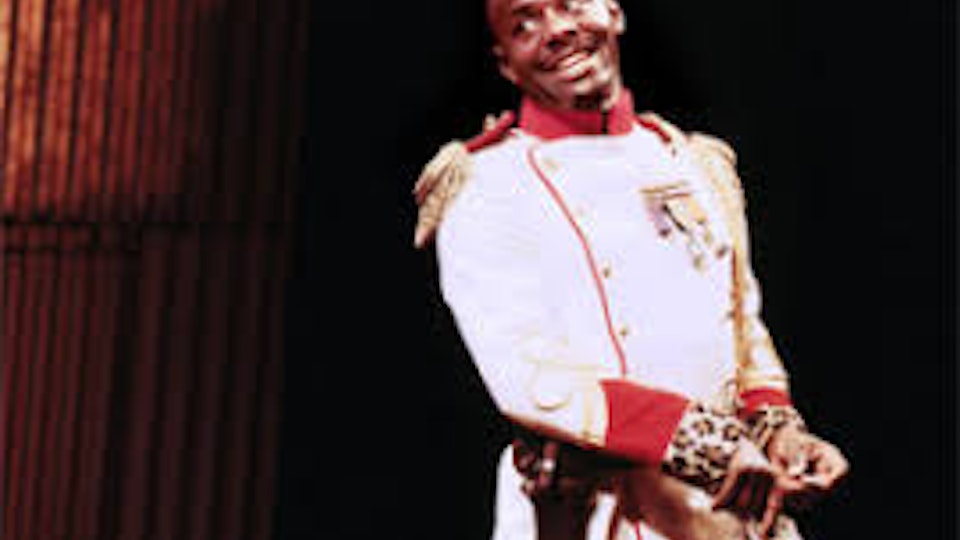 Thea worked with PJ on The Emperor Jones at The gate Theatre in 2005. It was re-worked for the Olivier stage.

'Joseph is, firstly, brilliant in making his dialect – which looks caricatured on the page – sound completely natural and inventively witty. His behavioural detailing is pin-sharp as well. There's just a flash of gangsta rappa in the snaky flick of a forearm. His Jones is, in fact, fascinatingly mercurial and complex, slipping from the macho to mocking dandyish camp to endearingly funny childishness – which deftly sows the seeds for his temporal regression. One minute he is teasing and grinning, the next darting-eyed and dangerous. The rising panic is superbly paced, and Joseph also slides effortlessly from naturalism to near-dancing athleticism (choreographed by Fin Walker). Against all the odds, he manages to race around the large Olivier stage, miming a whole jungle solo – tumbling over non-existent rocks and scrabbling with completely invisible undergrowth – and he has you on the edge of your seat. This is one brilliant actor of whom we are, surely, going to see much more. The other real star of this show is the music by Sister Bliss. Fantastic drumming – and all for a tenner, courtesy of the NT's Travelex season.'